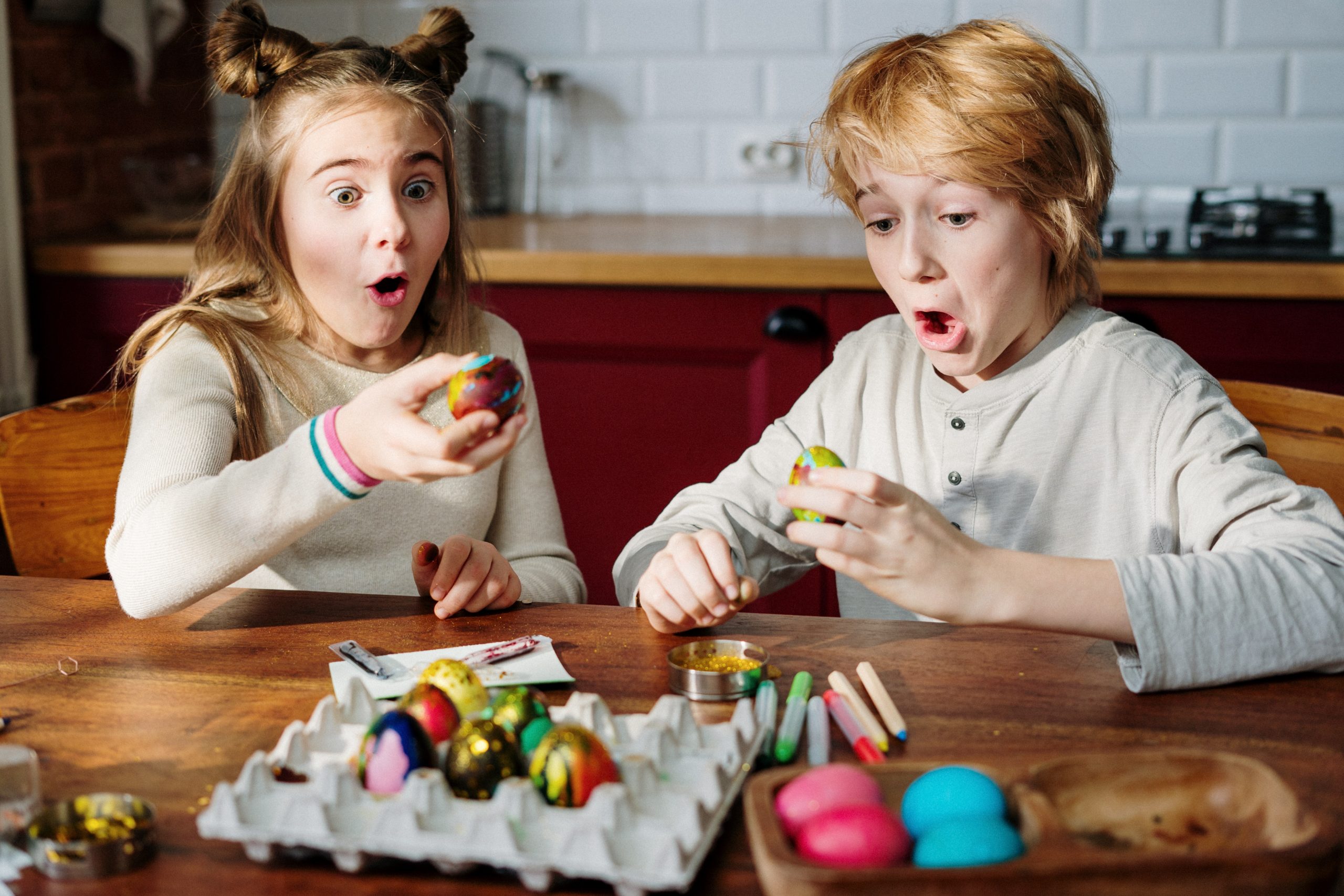 Did you play again today?

If you look at the children playing, you can see their seriousness and concentration in chasing the game. Playing means coordinating, coordinating, discussing, thinking, and communicating with others. Play consists of trying, repeating, and making sure. It’s desire, it’s frustration. It’s a fierce conflict with yourself, other children, things, the environment, and perhaps adults. At the same time, playing it seems very easy and fun. Playing is learning, our relationship, and friendship. It’s very complicated, but we still have only one simple word to describe it. It’s playing.

Playing is learning: the importance of play for child development

Not only playing outdoors like catching and hiding, but also playing with sand, stones, and sticks, flora, and fauna, or playing in the cave under the table Whether kitchen utensils. The game is self-determining. Children decide who, how, where, what, how long, and what to play. It’s free anyway. Therefore, the term free-to-play is overwritten twice. In the game, they feel their effectiveness. They collect their experience. learn.

Play is a child’s job. Children are often cared for longer than their parents work. Playing is stubbornness and self-determination. And they need toys, not toys. Desire and achievement are twins. And anyone who thinks that playing has nothing to do with performance and that kids don’t always do what they want, Johannes Conrad recommends: But if I want, I can never. Then I don’t like it when I have to. But if I want. Then I also like when to do it. And I can do it if needed.

Why is play important?

Playing is learning, and education is left behind when you forget what you have learned. Sometimes children learn only through play.

A basic element of our cultural game. A person was a player and without his aspirations and ability to play, all areas of his culture would not have evolved: poetry, law, science, art, philosophy, and much more. In “Homo Ludens” (1938), Johan Huizinga developed the cultural theory that the thinker (Homo Sapiens) is placed next to humans as an actor (Homo Ludens). Games are an important prerequisite for innovation.

The concept of playful innovation behavior finds a way to entrepreneurship and business theory. The concept of design thinking points in a similar direction, which requires a playful attitude to drop the ballast of what is given and what is acquired (especially in the form of established technology and software solutions).

Bavarian Educational Plan states: But at the same time, children want to not only play but also work in real life and serious work. The Hamburg Education Recommendation states: “… Educators must not use games for educational purposes. Play is a nonsensical activity for children. Do not bend to achieve the goals set by adults.”

Playing is to learn

Both approaches are important. education. And from what point of view is the game useless? Playing for kids is very motivating and goal-oriented is compelling. The art for adults is to give children a very careful little urge to “fuel the fire of curiosity.” When both play at eye level, encounters occur, relationships develop, and educators become learners.