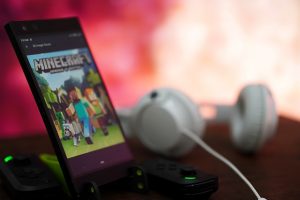 In only a few years after it was released in November 2011, Minecraft has grown into one of the most played and popular video games in the world. It is frequently depicted as a “sandbox game,” meaning it is a virtual world wherein players could create a world and experiences of their own.

Minecraft is available on numerous platforms, and when purchasing for a console, PC or mobile device, different game modes may be encountered where each are modified to distinctive type of gameplay.

One that is quite popular amongst Minecraft players is the Survival Mode. Because of this, there is an array of Survival Minecraft Servers to choose from wherein they remained dedicated to numerous aspects of Minecraft’s survival single player mode. 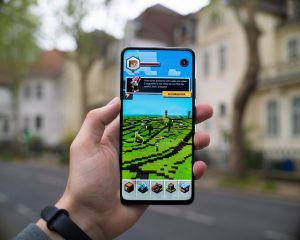 When it comes to playing Minecraft in Survival Mode, players need to collect as much resources as possible in order to craft weapons, tools, and structures at the same time survive in the virtual world that they’ve generated. You could interact with the local villagers, and during the night defend yourself against attacks from mobs. You need to work for everything in Survival Mode, which is in contrast to Creative Mode. Don’t expect any unlimited blocks and over time, your activities would diminish your hunger bas as well as your health bar.

The challenges in Survival Mode is perhaps one of the reasons why a lot of players love the game style. And for Minecraft players wanting more of the survivalist challenge and experience, Survival Minecraft Servers is the best place to be.

Minecraft as a Learning and Educational Tool

Minecraft is indeed an exciting and unique game. It is a child-friendly game that unites exploration, creativity as well as survival skills. Because of this, Minecraft has reached the classroom setting as educators find ways to make use of the game as an instructional tool and for educational purposes.

The focus of Minecraft is on creative building as well as exploration which are helpful in enhancing children’s skills in solving problems, planning and organization. Collaboration and cooperation are also improved if children play in teams with their friends or classmates. Several parents of children who have autism have given credit to the game as it helped in improving the social and communication skills. Because of this, a Minecraft server was created specifically for children with ADHD and autism.